React Native and Flutter: Which framework is better in 2022?

Flutter is a cross-platform, open-source mobile SDK developed by Google that operates the Dart language. Using it, you can build apps for iOS, Android, Linux, Windows, Mac and Google Fuchsia, as well as web applications from a single source code. Flutter is appropriate for developing both MVP and large applications.
React Native is a free and open-source framework that permits you to develop cross-platform apps for iOS, Android, Windows and macOS. Whereas RN uses JavaScript and the React architecture, creating web versions of these apps is easy.

Let's see what they have in common. These frameworks are free and open-source. As a rule, they allow you to develop cross-platform applications and boast:
• continuous persistence – Google and Facebook sustain them continually and remove bugs quickly, so both frameworks are reliable;
• customizability – since both platforms are open-source, they have more customization options than other solutions;
• excellent user interface – although Flutter uses widgets and React Native UI components, both platforms allow you to create impressive user interfaces;
• warm restart – developers see UI changes in real-time without the necessity for manual page updating;
• fast, cost-effective development – creating cross-platform apps from a single code base accelerates development while saving resources.
Considering all the positive aspects of these technologies, experts suppose that other mixed frameworks for developing mobile applications cannot compete with these leading technologies. There are few options for Flutter and React Native, so they are the most suitable candidates for building cross-platform apps.

The principal similarities between frameworks are they are open-source, backed by major tech companies and speed up mobile app development compared to being cross-platform.

How, then, does React Native differ from Flutter?

As a newcomer, Flutter is still trying to establish itself in the industry, and it will be several years before it builds a unique usage database. However, it got off to a great start with Alibaba, Hamilton Music, Ten Cent, JD Finance and Abbey Road Studios using Flutter to develop their mobile apps.

So we assume the main distinctions depend on the programming language of each framework, the developer productivity, and how they manage the continuous process of delivery and integration. What is most important for the customer is development time, simplicity, the fact that due to the wide community it is faster to find a more suitable developer and, of course, greater stability. 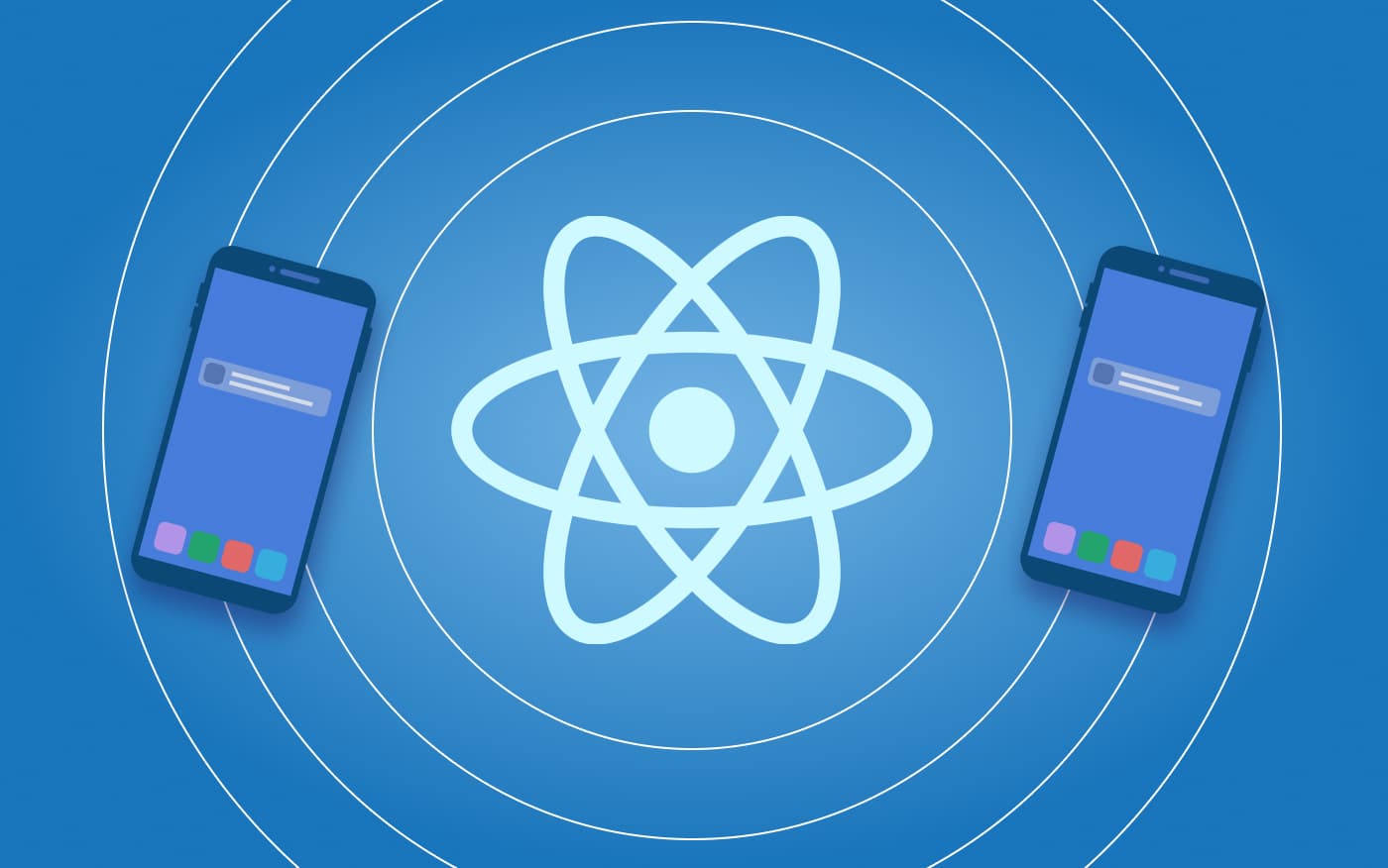 As you know, RN is a powerful framework used by businesses of all sizes to create mobile applications from scratch. It is a fast, efficient and relatively easy way to build JavaScript apps. Its main advantage allows you to quickly build an app for countless platforms simultaneously and also has a short learning curve. React Native is widely used by big brands, so do not worry that it will disappear in the next couple of years.

Seeing that our company works with startups and small companies, it should be noted that React Native is just perfect for them. You will ask why? First of all, precisely because it reduces the costs and time for the development of the first version, which is so important to release in order to collect the first users' opinion. The company or its contractors have yet to develop a marketing strategy and prepare other moves for development. For a developer or company, the choice of platform depends on diverse factors such as their previous tool stack, budget, current development team, etc. A company that already has a web development team will find it much easier to change some people to React Native.

By contacting our company, you will be satisfied with the result of creating a mobile application. It will be comfortable, multifunctional and present your brand in the most favorable light. We work with clients to get an idea of ​​their precise requirements before coming up with the structure that best suits their applications. Our company builds apps in React Native. Why?

Generally speaking, we would say that RN is the most acceptable solution for the following reasons:
• it saves your time;
• the overall cost of development will be less if we compare it to programming in Flutter;
• it is always easier to find replacement for a good React Native writer than a good Flutter developer;
• more and more talented JS developers are using RN and many of them already gain quite a lot of experience in it;
• you can use most of the code for iOS and Android;
• the RN performance is very close to the native;
• and of course, we prefer RN because we get a lot of requests from our clients for mobile development in this particular technology, and they are all pretty pleased with the result.

In particular, if you are a startup creating an MVP and want to launch it immediately on Google Play and the App Store, using React Native will make it easier for you. Please leave an application on the website or contact us by email at sales@sda.company, and we will reply to you for further details.