Why you should consider React Native for creating apps

Have you ever dealt with mobile app development? Let's take a closer look together. We usually develop mobile applications in React Native that allows one team to launch a project, and it will be on iOS and Android, do it quickly and get a UX that follows the recommendations of Apple and Google. React Native is an open-source JavaScript framework for building apps released by Facebook in 2015. Developing mobile projects now using it is at least 30% more profitable and faster than using native Swift and C# for iOS or Java and Kotlin for Android.
React Native apps are secure, fast and easy to maintain, almost native (system-specific, with access to hardware like a camera or microphone) and open up new design customization options. SDA develops projects in React Native that can look the way you want to the smallest detail, which is impossible if such is written in official programming languages for Apple and Google operating systems.

Creating an application from scratch in React Native is faster and cheaper than using any other framework, but the quality of the product does not suffer and sometimes even vice versa.

Experienced developers in our company can make a working and profitable product from your idea using React Native. It is a quite simple framework for anyone familiar with JS and React and who understands mobile development.
Based on this, React Native is a precise framework widely known in the global developer community for its time and cost-saving methods. With a highly efficient module and code reuse feature, as well as other vital benefits such as stability, hot rebooting and a large community, React Native is the best option for mobile app development right now.

Who is React Native suitable for

Applications in React Native approach anyone who wants to get an effective cross-platform product for the business. The framework is suitable for e-commerce projects of any type and scale, from retail to booking services, and with access to the hardware, for example, a microphone, camera, geolocation and Bluetooth. It opens up space for new ideas.
Most of all, creating React Native apps is beneficial for startups. You will have extra time, just those 30%, to deal with equally significant tasks, for example, developing a marketing strategy or planning the subsequent stages of project development. You will quickly bring to market a minimum viable product (MVP) with a trending design and unusual features and will be able to test hypotheses with feedback from users of both platforms.

One of the main reasons to pay attention to React Native is sample applications. It will not work to write games and applications for working with big data using this framework (it is better to choose native languages ​​for them), but you can launch truly large-scale projects.
Instagram was written in React Native, which is logical because it belongs to Facebook, the creators of React Native. The application handles 500 million daily users and is regularly improved. The Instagram team officially thanked React Native for the opportunity to deploy the project on two platforms quickly. At the beginning of 2017, the Skype team announced the development of a mobile application in React Native. It has a great design, new features and improved stability. In addition to these corporations, others have taken advantage of the framework: 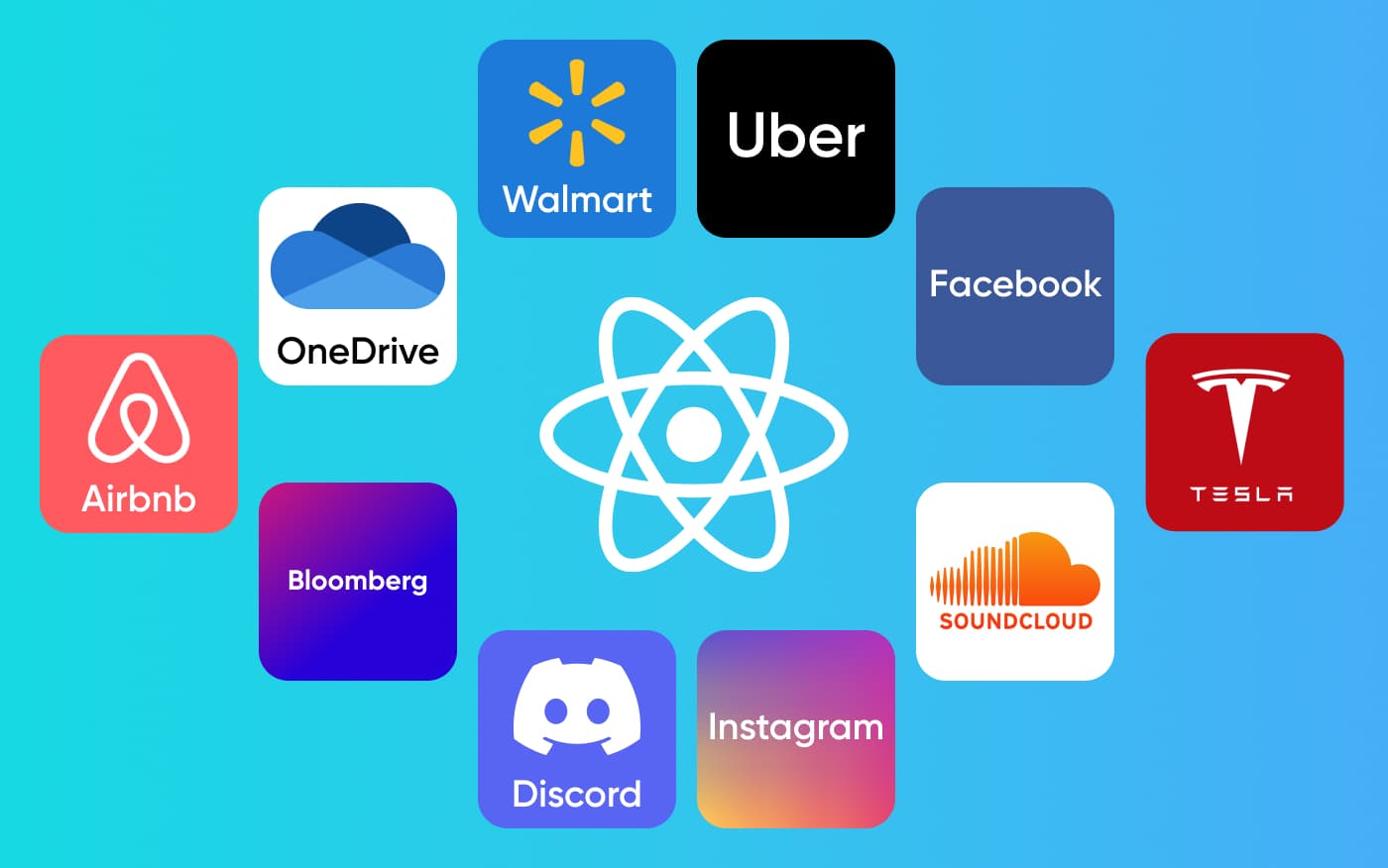 How our company begins a React Native app development

A classic mobile project or a unique startup requires the same comprehensive analysis of the idea, potential customers and the task. To create an effective tool, we need to recognize your product better and evaluate its potential users, competitors and other important nuances. Together we will consider scenarios for the development of the project and draw up a strategy for achieving goals using the capabilities of React Native.

Analytics data is used as the basis for technical documentation. It is necessary for the CTO/tech lead, project manager, developers, designers and QA – to everyone who will be involved in the creation of the application. Based on the project plan, a UI/UX wireframe is created, taking into account the recommendations of Apple and Google, correspondingly behavioral factors for usability testing. In parallel with the interface prototype development, ways to implement the functionality are being considered. Before the designer starts designing, you will know how much time and resources it will take to connect the necessary modules and write custom solutions and the technical part in general.

That particular design is the part of the application that needs to be developed separately for iOS and Android devices. Such a design can be both attractive, convenient and intuitive to the user. The differences can be internal and external (you will get one or two prototypes). Regardless, the design will be created while taking advantage of UI/UX trends and your brand style. If you do not have a corporate identity yet, our designers will create it for you. Colors, content, location of blocks and other little things will tell the user about you and lead to the target action.

The technical part consists of app architecture, libraries and modules connecting the same as implementing custom solutions. After the backend developers have finished their part of the work, the frontend specialists will begin to combine it with the design layout to make the application look like in the requirements list.

A code validity check is done hundreds of times during development. Before launch, all the "internal" and "external" components of the application, likewise the connections between them, are tested again.

Why you should choose SDA

Our company has been developing websites and applications for startups and SME for a long time. We launched various mobile applications for the medical field, entertainment, sports apps and others in React Native, which is now our main specialization. If you have an idea that requires a personalized and non-standard approach, like a desire to get a high-quality result quickly, our company is definitely for you. We will bring our experience, enthusiasm, knowledge and skills to your project to create a functional, productive and beautiful application that solves the problems of your business and its customers.
React Native is one of the most popular frameworks. Its cross-platform and extensive features, along with the availability and development speed as well as the experience of our team of analysts, programmers and designers will allow you to enter the market and reach new customers fast. Most importantly, it will not cost a lot of money because we realize that our clients need investments for this, and we help launch their project at the right price.

The price of developing React Native in our company is 30% lower on average than creating separate applications for iOS and Android, but a little more than in other hybrid frameworks. The cost depends on the task complexity and is approved before the beginning of the task after the undertaking of the requirements document. We always meet the customer's needs and try to find those opportunities that will help carry out the project with high quality.
Our solid team of developers, testers, UI/UX designers and other specialists will work on the app development. The price of the project implementation is determined by how much time we need to launch the project, which can only be completely calculated after analytics. Please leave an application on the website or contact us by email at sales@sda.company, and we will reply to you for further details. We will advise you individually on the best ways to implement your project and optimize the price.